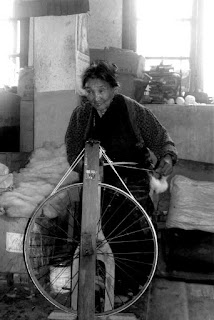 By way of information I was born when the nation was about 157 years old – the US Constitution was signed on Sept. 17, 1787. As nations go, this country was barely out of its nappies. Continuing with this absurd kind of mathematics, at my current age of 75, my life has spanned 32% of the nation’s entire history (as of 2019). That represents a significant part of the American experience. Enfolded within this 75 years there were many wars along with a varied and explosive array of social issues including the atomic bombing of the Japanese cities of Hiroshima and Nagasaki near the end of World War II, the anti-Vietnam War era, the Civil Rights Movement and Jim Crow, the Gay Rights Movement, the Anti-Gun Rights Movement spawned by an incessant wave of random mass shootings, the Women’s Movement, the storm of conflict around, the Women’s right to Abortion (Roe v Wade), the horrendous destabilizing period around the destruction of the World Trade Towers in New York (Sept. 11, 2001) and the concomitant war in Afghanistan, the Gulf Wars and on and on it goes.

We are all both the benefactors and victims of the history of our times – this is an inescapable reality. Hopefully, this caravan of dreams will shed some light on all of this especially for those who may read it at some future time when these aspects of history seem so distant that their essential significance becomes muted and seemingly irrelevant.

Posted by Joseph Aprile at 4:49 PM No comments: